She graduated in 2012 with a Bachelor’s Degree in Painting from the Faculty of Fine Arts of Lisbon, and in 2016 she completed the Design Communication: Illustration MA at Kingston University of London. Her masters’ project wasO Infante, a love story between a prince and his squire and also the first Portuguese Boy’s Love story. First published in Portugal (El Pep edições, 2016), it was later translated into English by the author and later Japanese (by Conn). As of 2017 she is one of the co-founders of the Portuguese art collective Suspiro Press with artist Catarina João.

Her work is mainly homoerotic, with influences of classic literature and Portuguese folklore. Besides working on her own projects and doujinshi, she likes taking part in a number of collective or solo exhibitions, workshops, comic/art conventions and international anthologies.

Find Daniela Viçoso at the Y/CON for conference and dedication. 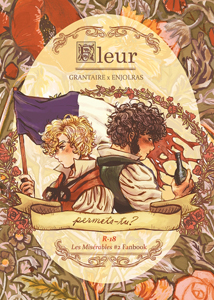 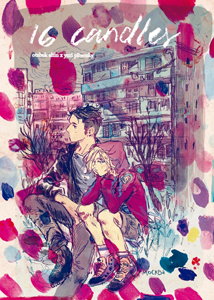 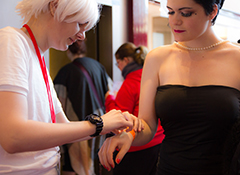