Freelance artist, Verónica González, alias Ero★Pinku, has been revealed to the public as an illustrator, mangaka and designer.

While finishing her Architecture studies, she shines in her arts through diverse fields: manga, novel covers, official convention’s posters, merchandise, game’s illustrations or also guides to learn how to draw manga.

She has published several titles such as CLASH!!, Prince, Dae-Hyun y el Caldero de Monedas de Oro and more recently Sugar Overdose. We know her illustrations and fanarts which use characters from various worlds: Black Butler, Nabari, Durarara, Haikyû, Dramatical Murder and so much more that you can find on her websites and social networks.

Awarded for the Silent Manga Audition, she is invited to Japan for a series of masterclasses with among others Tsukasa Hojô (City Hunter, Angel Heart) and co-produces for the occasion the adorable one-shot Seeds of Kindness.

With her sophisticated drawings, made with thin and flowing lines, yaoi fans will be able to appreciate her drawing skills during this new edition of Y/CON5! Ero★Pinku will take part in ‘different graphic representations of homo-fictions’ round-table and will lead various drawing activities. 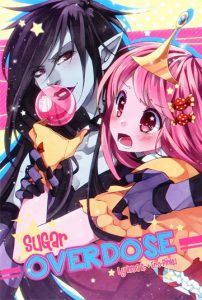 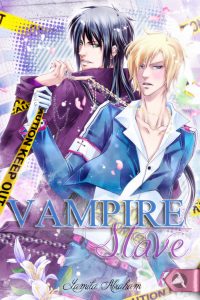 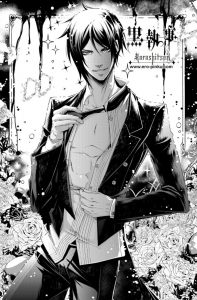