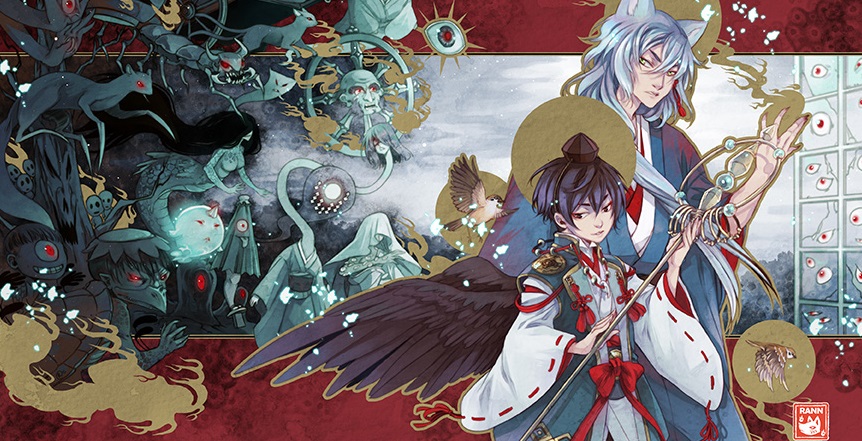 Rann is an autodidact illustrator from the French fanzine world and who has been publishing her works in a group called $c¥th€ for fifteen years now. She released several titles under this label like X-Down, Relic, and Pink-Black a shonen-ai (gay) webcomic. She is also a freelance graphic designer who had a 2D/3D training. She worked as a colourist for Clair de Lune and Lanfeust Mag.

Rann is the author of the comic Memento Mori, an adaptation of The Beauty and the Beast, published by Tonkam and whose series in three volumes is now finished.

It’s her passion for video games and the recent discovery of tabletop role-playing that motivated her into creating the game Superbia, a Boy’s Love romance game in which the player can interact with the characters, on the same system as that of Japanese visual novels, with also a strong influence from titles such as the Dragon Age Bioware license. Project manager of Superbia, this game is being created in association with other people from the French fanzine scene, including Niddheg (Cahethel and Fufu), Eldarianne (Aquilegia), Frozen Garden and Alix (Fleur de Givre).

Discover with her the creative process of a visual novel as well as a premiere preview of the game Superbia in our animation space! Rann will also take part in visual novels’ round-table meeting! 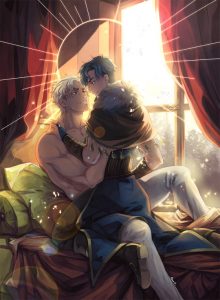 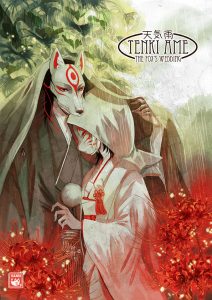 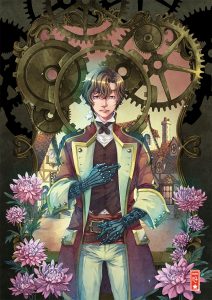