David Gilson is an illustrator, chara-designer and French author. Living in Paris, he studied at Gobelins and already worked on animation projects at Disney, like Tarzan. Now, he publishes a comic series entitled Bichon at Glenat editions.

What is Bichon, or rather, who is he ? Bichon is David Gilson’s autobiography, which the first volume was released in November 2013 and the second one in October 2015, where he tells the story of a boy “unlike the others”. Bichon, it’s also the name of the eponymous 8 year-old character. He likes princesses and dancing and he isn’t scared to show it. Especially since his family accepts him as he is and as the handsome Jean-Marc sometimes defends him…

The third volume of Bichon should be published soon. This time, we will see the protagonist in 4th grade, where he notices that everyone isn’t living like him, shameless and secretless. Fortunately, Bichon is willing to help those who feel “different” with a little bit of magic so that they become self-confident themselves.

Find him at the Y/CON not only for various workshops, conferences and discussions about his work, but also for a meeting with him and a book signing session. 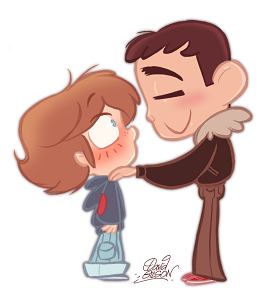 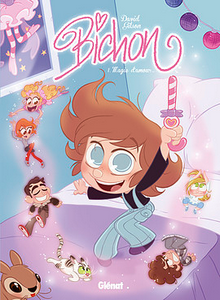 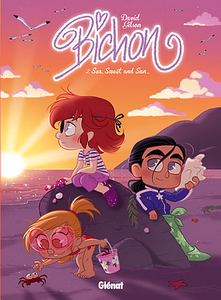