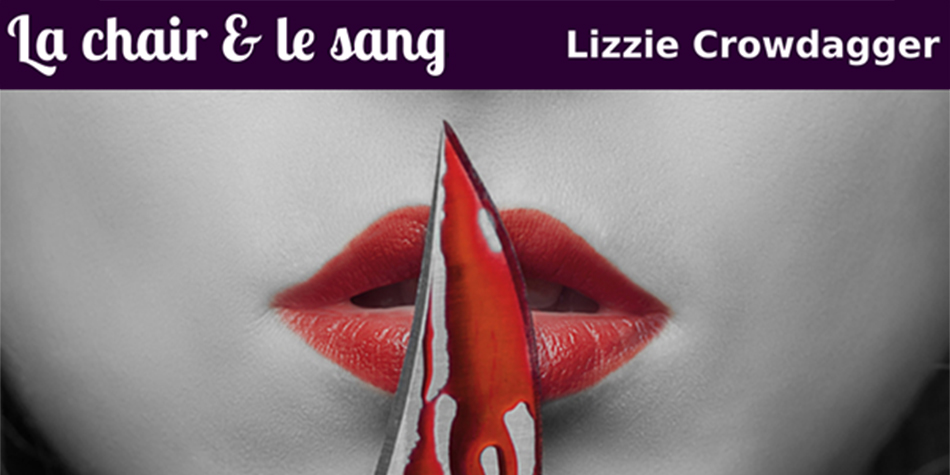 Lizzie Crowdagger is a writer from Lyon in her thirties who started to write her stories full of action in 2002. Since then, her bibliography developed and her work stages lesbians, vampires, sorcery and a lot more, as well as in the fantastic and in the fantasy genres. The author also talks about transidentity and feminism, among other themes. Most of the time, her work are self published. However, she also releases some of them in publishing houses, such as Dans Nos Histoires.

Her latest publications are part of a series called La chair & le sang which takes place in an urban fantasy world where werewolves and vampires live together. The third episode is entitled Souffrir pour être rebelle, where we meet Jessica, a human masochist who seeks for a normal lifestyle. Of course, nothing happens as planned, since the only job offer she has is to work for vampires. Not only that, but she also falls in love with her neighbour who appears to be a werewolf. It goes without saying that this hotchpotch does not bode well for her… The 4th episode should be published in the upcoming month.

Lizzie Crowdagger is also the author of a great number of novels and short stories, like Une autobiographie transsexuelle (avec des vampires) which, as the title indicates, focuses on transidentity, and Tromperies sur la marchandise, on the same theme. You can find them both on her online store or her Tipeee.

Find her at the Y/CON for various workshops, conferences and discussions about her work… But also, at her book signing too ! 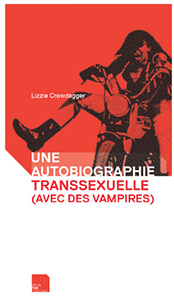 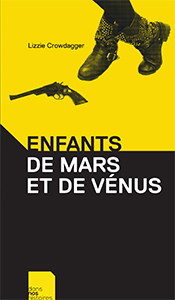