Marie Sexton is an American gay romance writer who lives in Colorado with her husband, her daughter, her two cats and her dog. She loves American football and she especially loves to watch the Denver Broncos’ games. Moreover, she is the author of about thirty books and some of them are translated by Milady and MxM Bookmark since 2014.

For example, we can read her novel Marginal, published on the 8th March 2017 at MxM Bookmark, in which we see Nate Bradford and Cody Lawrence evolving in a difficult context at Warren, Wyoming. The story begins in 1986, when AIDS and prejudice are more and more important. Nate is the child of divorced parents and lives with his father in a small town of a bit more than 2 000 inhabitants. He is surrounded by debauched adolescents who are always drinking and getting laid, to which, he feels uncomfortable with. But once he meets Cody, it is another story. Despite what other might say about him, he tries to become his friend and finally asks himself if he does not want more than friendship…

Two other gay romances are also published at MxM Bookmark, entitled Between Sinners and Saints (2015) and Cinder (2014). The first one is focused on the relationship of two men whose personalities are the complete opposite. One is full of life and energetic, while the other one is a loner haunted by his own memories. The second one is the reworking of Cinderella in which a man is transformed into a woman for a night, so that he can meet prince Xavier again. At Milady, it is Second Hand (2015) from the series Tucker Springs that is published. It is about a man in love with a heterosexual man who is still suffering from his breakup with his ex.

Find her at the Y/CON for various workshops, conferences and discussions about her work. You will also be able to have a book signed by her. 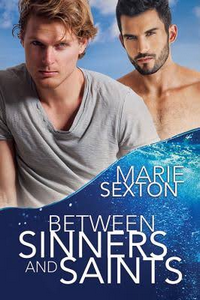 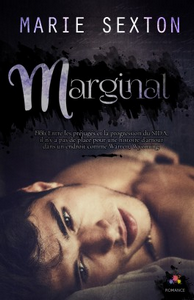 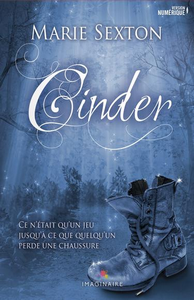 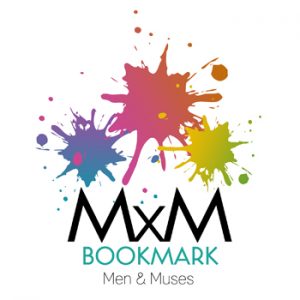