Japanese/French translator and interpreter, Nesrine Mezouane born in Algeria. She always wanted to learn Japanese in order to work in manga’s field or in cultural relationships with Japan. This is why, in 2008, she spent her first year of a master’s degree in Japan thanks to a Japanese government grant and she lived there during a year.

Mainly translator for Kurokawa and Taifu publishers, she was doing until recently 2 or 3 manga a month. Given that she has started novels with Taifu, now she does a manga a month and also about a novel every two months. Sometimes, she helps Tonkam and Kaze publishers, she does subtitles for anime or drama for Crunchyroll but she works also for “Coyote Mag”.

Nesrine Mezouane does us the honor of being a part of a round-table on the subject “Manga and novel: homo-fiction’s translation” and activities such as “translator tribulations: between work respect and freed imagination” and “translation of a yaoi manga”. Come to learn a little more about translation thanks to her great experiences! 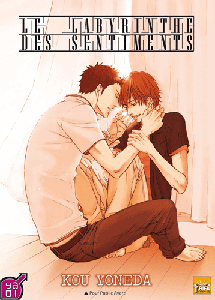 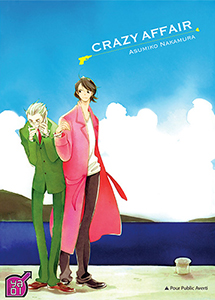 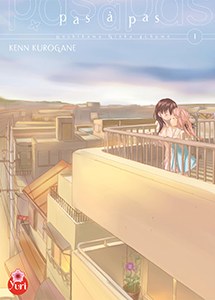